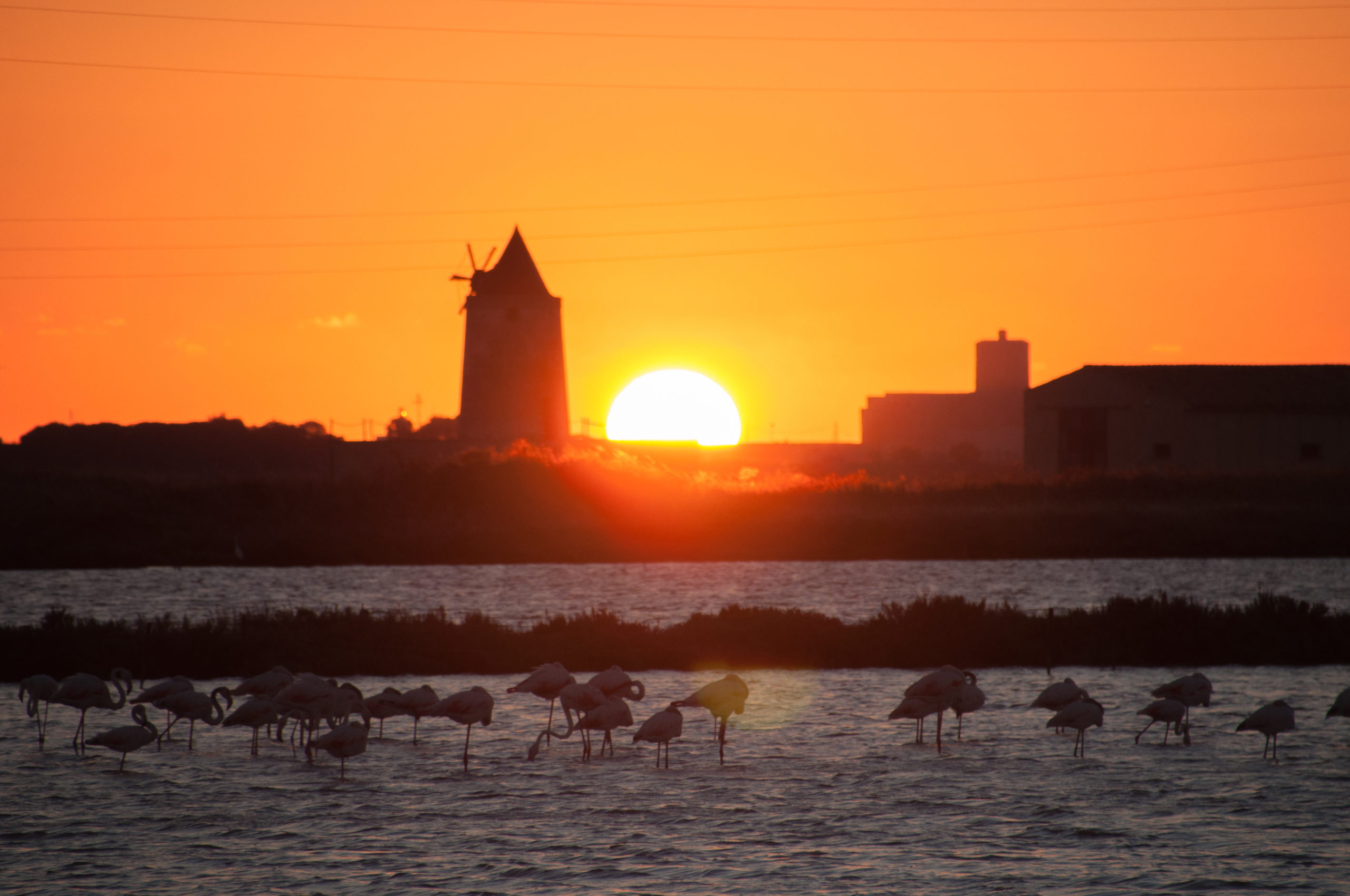 At Diforti, we hail from Sicily originally – and that means that we’ve grown up with the tastes of the island, and still feel great affection for the fantastic food culture which first introduced us to great cooking. Those childhood memories of fresh fish, caught just a few hours before, being served up and enjoyed by all the family, are memories which almost every Sicilian will share – and as with all aspects of Italian food culture, from Italian olive oil to the most mouth-watering of antipasti, we’re keen to share them with you. Seafood and Sicily are intimately linked – we like to think that an understanding of one teaches you a lot about the other. So, without further ado, here’s how seafood has always been a part of Sicily’s long history.

The History of Sicilian Seafood

Sicily’s been home to a large fishing industry since antiquity – in fact, during the Middle Ages, Sicily was the biggest fishing industry in the Mediterranean, mostly fishing sardines, anchovies, and white fish. With prohibitions on eating meat, especially during Lent, seafood was in high demand, nurturing Sicily’s fishing industry from its early years. While the coastal towns of Sicily, especially Palermo, held the largest fishing industries, even in the interior, villagers would catch freshwater eels from the rivers, using a complicated device known as a tarusi, a kind of eel trap.

Nowadays, while Sicilian fishing has become bigger and more industrial, at heart it’s still the same business it’s always been, passed down from father to son over the generations. You only need to look at the traditional fishing boats which still line many of Sicily’s docks to see that Sicily still maintains its unique fishing culture (although some of those boats, now, are used mainly for tourists’ fishing excursions). So to this day, Sicily continues to transmit the traditional tastes of its seafood, initiating more and more into its great food culture.

The Hidden Health Benefits of Seafood

The Italian diet is famously healthy – Italian olive oil instead of butter cuts down on fat, low quantities of red meat and salt, and a healthy culture around alcohol all add up to a cuisine that isn’t just delicious, it’s also good for you. And like much of the Italian diet, seafood also has its special health benefits. Seafood contains high-quality proteins, lots of vitamins and minerals (it’s an especially good source of vitamin D), and essential amino acids that your body can’t produce on its own. It’s also been linked to all kinds of health benefits like reducing the risk of strokes, heart attacks, and even reducing brain or visual deterioration as you age! So as with so much of the Italian diet, it’s worth taking a look at seafood if you want to eat a little more healthily without any stress.

Here at Diforti we love to share the culture of Italy and Sicily with you here in the UK. And with our own range of seafood, you can try out something of those classic Sicilian tastes for yourself – our seafood salad, anchovy fillets, and chopped octopus are the perfect way to introduce yourself and your friends to what true Sicilian seafood is like. So if our short history of Sicilian seafood has intrigued you, why not visit our Italian food shop and share a little taste of Sicilian seafood with your friends at your next dinner party?

Welcome to Diforti! The minimum spend on orders is £25. Spend over £50 for FREE DELIVERY and receive the goods within 5 working days, UK mainland only. (Excludes Saturdays). For NEXT DAY delivery, orders must be placed before 12pm to qualify, at a £4.95 charge. A preferred date of your choice also qualifies at a £4.95 charge for guaranteed delivery. Our delivery days are TUES-SAT only. Dismiss